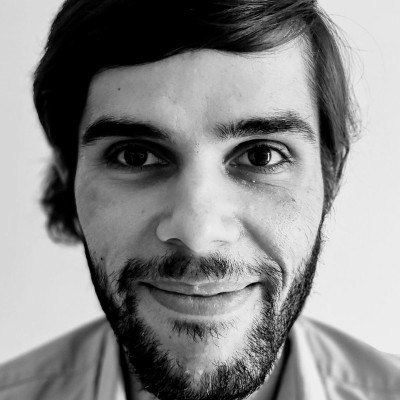 During my recent trip to the UK I indulged myself in buying a Raspberry Pi. There’s just so many things you can do with one that my initial plan of having it as an XMBC media center in our living room was quickly subdued by the rush to run my blog off it.

Lo and behold! Here it is!

This blog now proudly runs off the Raspberry Pi in the photo below. Neat, hey?! 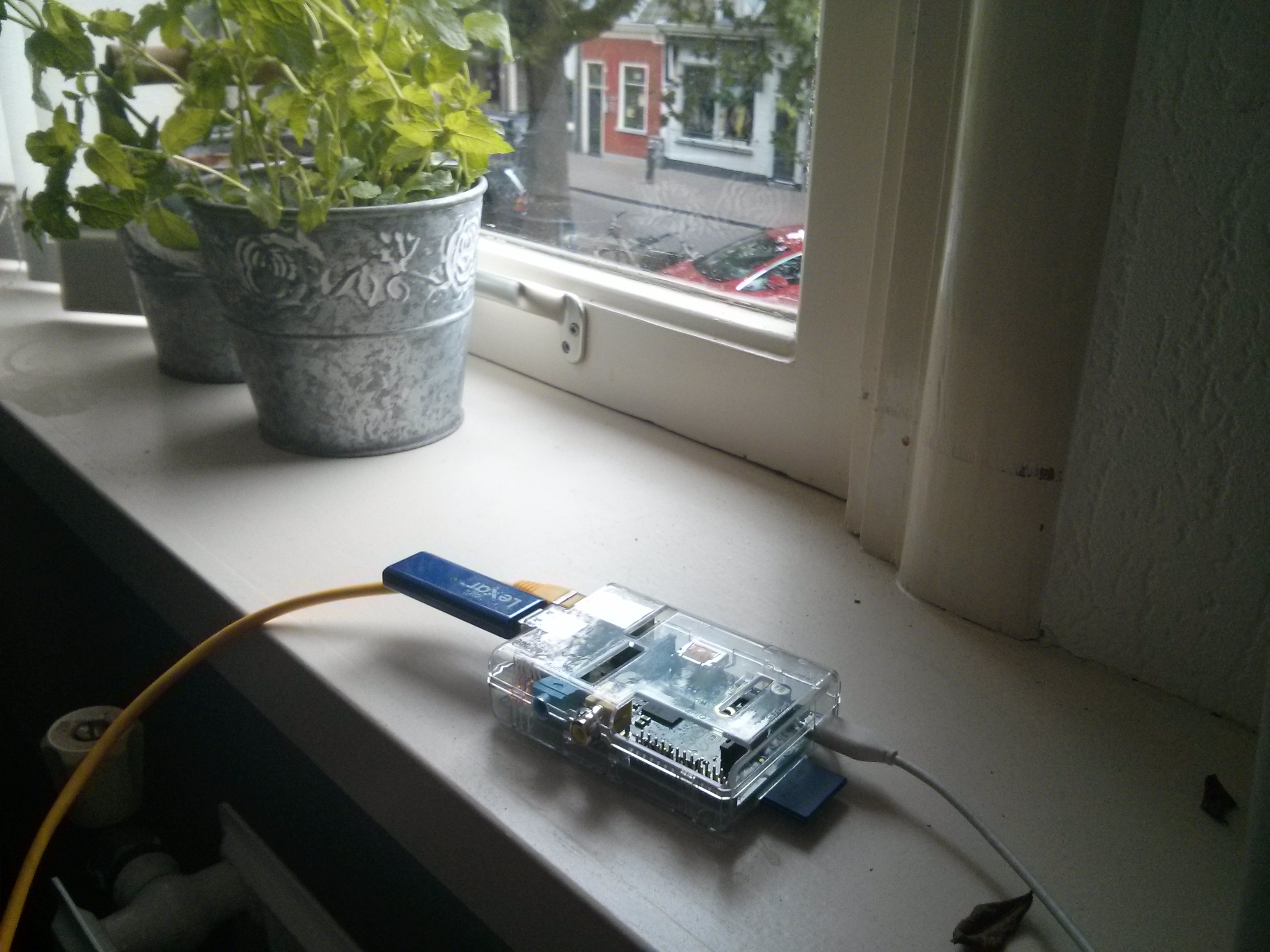 The mint plant in the background goes hand in hand with the RPi’s green nature at only 3.5W input!

My next plan, with the money I’ll save from not paying for hosting, is to buy at least one more (I actually want to buy two more but shh! Don’t tell my wife!) to serve as my own personal mail server. With the free version of Google Apps going the way of dinosaurs and even though current users can still use the service, it’s pretty clear we’re second class customers and rather than waiting until we’re pushed to pay, I’d rather be more proactive and switch on my own timing. In all honesty, after the recent news on Lavabit I’m starting to grow more and more afraid of having my private data based off US servers, so Raspberry Pis it is!

LSP Docker is a fantastic extension if you need to make use of build containers for development. It creates LSP-mode clients in Emacs that allow a language ...

Today as I was trying to debug an issue, I had to interpret a Protobuf message that happened to have a uint64 in it. I only had access to the packet capture...